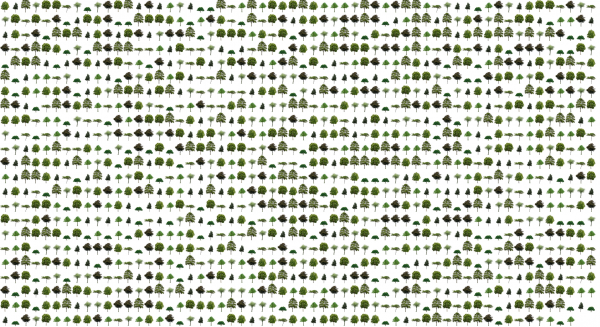 This podcast is part of Re-Imagine Europe, co-funded by the Creative Europe programme of the European Union. Produced in collaboration with Disruption Network Lab.

It is somewhat paradoxical that humans are able to smash particle beams together to study the structure of the subatomic world, and map the genomic sequence of a novel virus in a matter of days, yet human-made macrostructures such as tech companies remain opaque and inscrutable, but at the same time omnipresent. We seem to know more about the topography of Mars and the bonds in common polymers than we do about the inner workings of Silicon Valley. Tech companies are in fact also a type of polymer (from the Greek “poly”, many, and “mer”, part): infinitely fractional on the inside, infinitely stuck to us but also infinitely withdrawn.

These macroeconomic polymers operate under a thick crust of legal smoke and mirrors which obfuscates not just their trade secrets, but above all their supply chains, their personal data collection processes, and their environmental impact. Barcelona-based artist and researcher Joana Moll focuses on different aspects of this hermetic web of infrastructures, prodding various online platforms to probe into their services, practices, malpractices and repercussions at different levels. From the privacy breaches at the core of the online dating ecosystem to the carbon footprint of tech giants like Google and the vast, largely invisible web of data collection processes (and its accompanying energy by-products) embedded in seemingly inconsequential Amazon purchases.

Through a combination of artistic research, detective work, and an almost forensic approach to our own data trail, Joana’s work exposes some of the most pressing issues of our data-driven, data-centric existence. Her research projects, talks, workshops and art pieces slip through the cracks of corporate behemoths to make sense of their polymorphic nature and reveal some of the hidden layers that shape and sustain the hypercapitalist fractal. In this podcast, we talk to Joana Moll about interfaces and their social implications, about technocolonialism, agency, surveillance, exploitation, speculation and, why not, about laughter.

Zach Blas talks about utopian plagiarism, biometrics, life patterns, and unthinkable moments; about identity, opacity, and paranodes; about speculation understood in terms of usefulness, and about how we can go about conceiving sensual alternatives to the internet’s total mono-narrative today.

Nanna Thylstrup talks about the digitalisation of the archive and its implications. She deeply analyses two consequences that both emerge in individual and collective spheres: first, the data shadow that big data contexts generates to each user; second, the politics behind the processes of mass digitalisation.

We dig up some unreleased fragments of the interview with Matthew Fuller that we were unable to include the first time around.