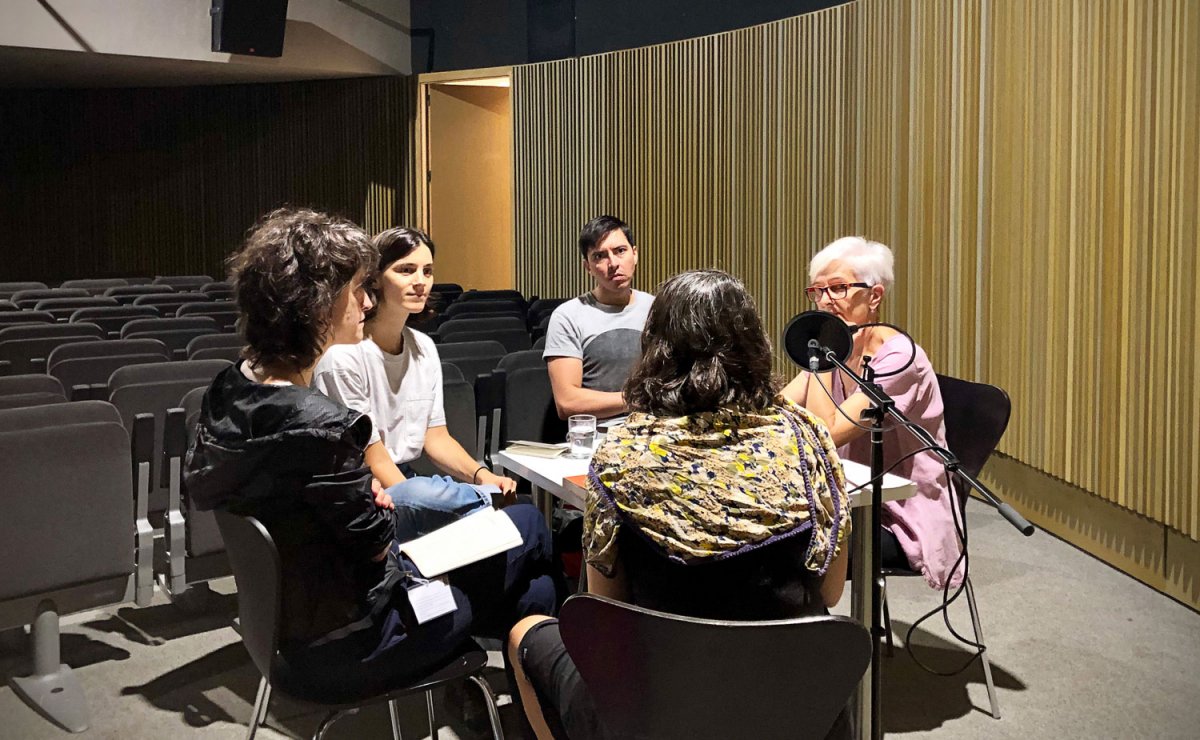 Ràdio Web MACBA is a non-profit, cultural communication radiophonic project based at MACBA Museu d’Art Contemporani de Barcelona. Operating since 2006, it was the first podcasting project run by an art institution in Spain. Since then, it has engaged in open dialogue with some of the most significant international actors in the field, operating at the intersection of art, radiophonic practices, and experimental music.

Ràdio Web MACBA is radio-beyond-radio; an online project that has amassed 15 years of collective learning and more than 800 files, with programming that explores the museum’s discursive lines –through the Son[i]a and Specials sections-, and specifically addresses the media we inhabit: the internet, sound, expanded radio –in the Research.

While on this path, we discovered other potentialities of the space we inhabit: intensive reading and working with artists on the production process resulted in recording sessions in which we delved into the conversations and disregarded the clock. Interested in attentive listening and remaining open to drift, we generated copious recorded material that we could not simply consign to a hard drive. So we created Deleted Scenes, picking up the bits that succumbed as we cooked up the narrative of our podcasts. Then we used this material to put together the Extra section, which also accommodates other happy accidents and processes. Lastly, Quaderns d’àudio spills over into text and images, in the form of digital publications. 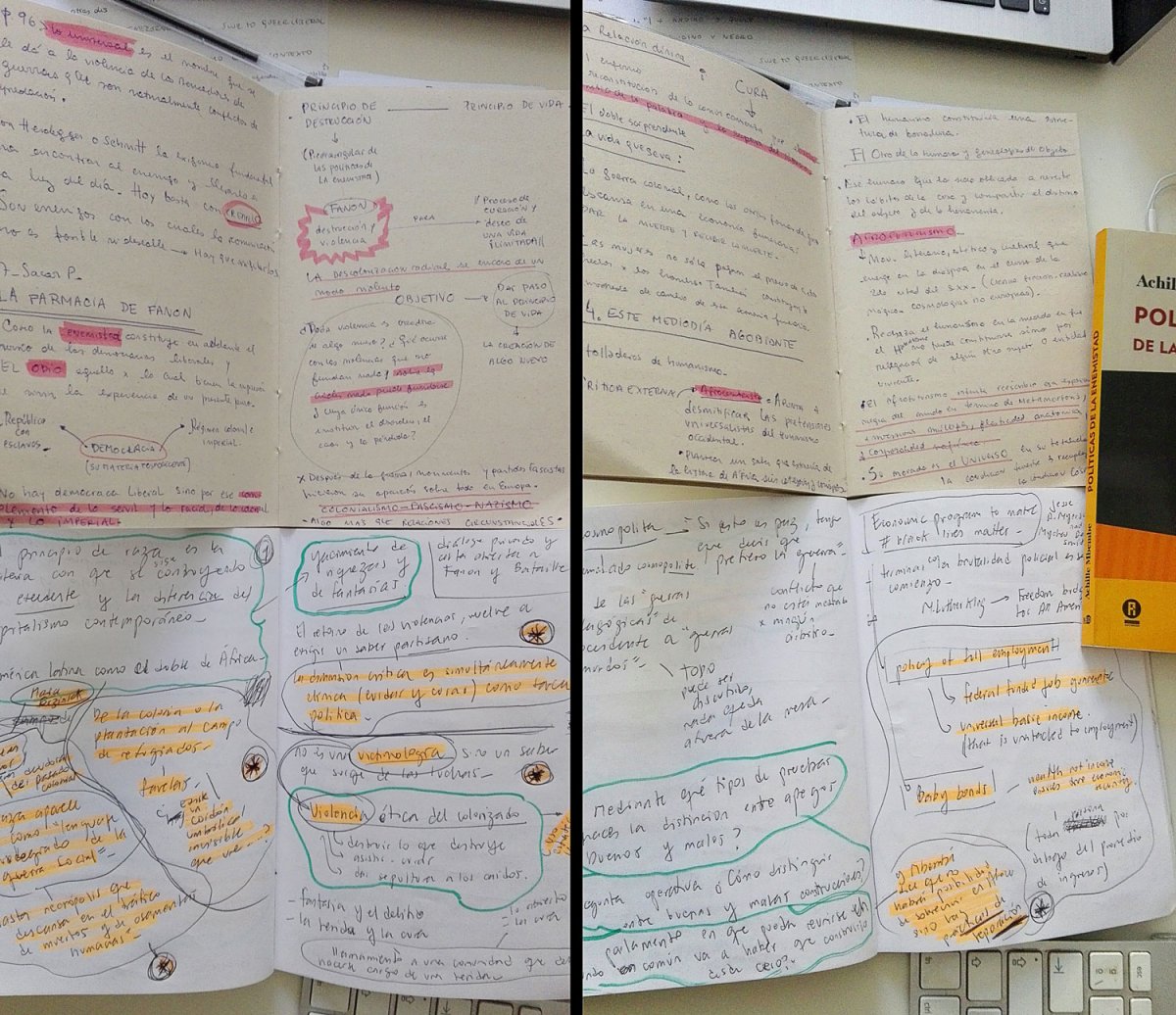 Our content dwells in the folds of art, sound, critical thinking, activism, radiophonic practices… and everything in between. We produce podcasts which can be listened to on demand, downloaded, and/or subscribed to. And we also put out essays, texts, and related documentation, on the threshold of filecasting.

All of our productions are exclusively made for RWM, slow-cooked without a recipe, which seek to open a dialogue between orality and discourse and aurality and sound. We believe in team-effort work that crosses boundaries and actively involves all the voices and hands that let themselves be drawn in, weaving together each custom-made project, seeking rapport between interviewees, interviewers, producers, and musicians. In 2016, all of this entanglement gave rise to a working group that meets monthly to talk, share, think, learn, make, do, and cook. And in a spirit of honest amateurism and collective learning, we are beginning to think of ourselves as a sound laboratory, based on the transfer of non-hierarchical knowledge, know-how, and intuitions, and starting to imagine our very own sound libraries and to open up to working and collaborating with kindred minds and groups. 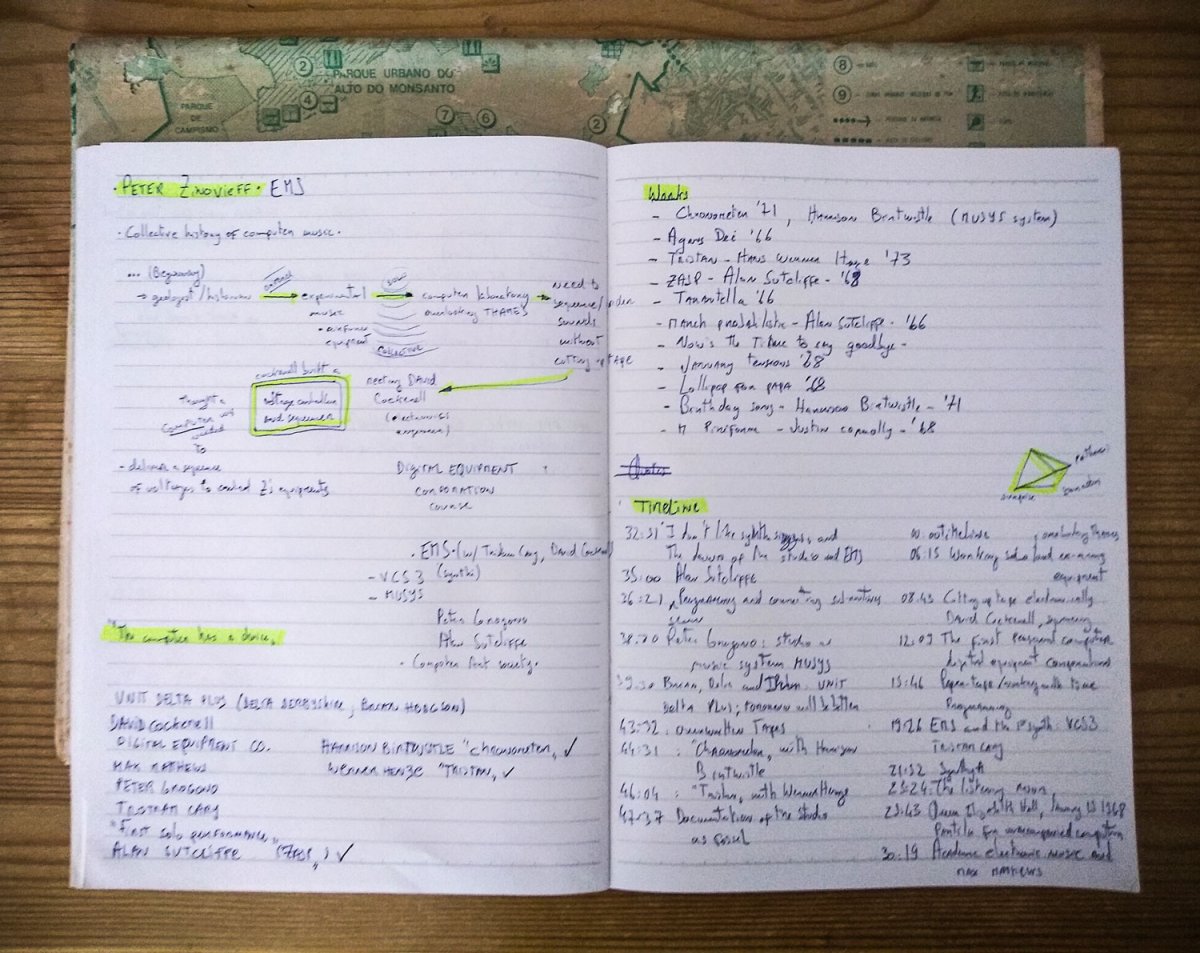 RWM is a non-profit, research and cultural project. Every effort has been made to identify copyright owners. Any errors or omissions that are reported to RWM in writing will be corrected as far as possible.