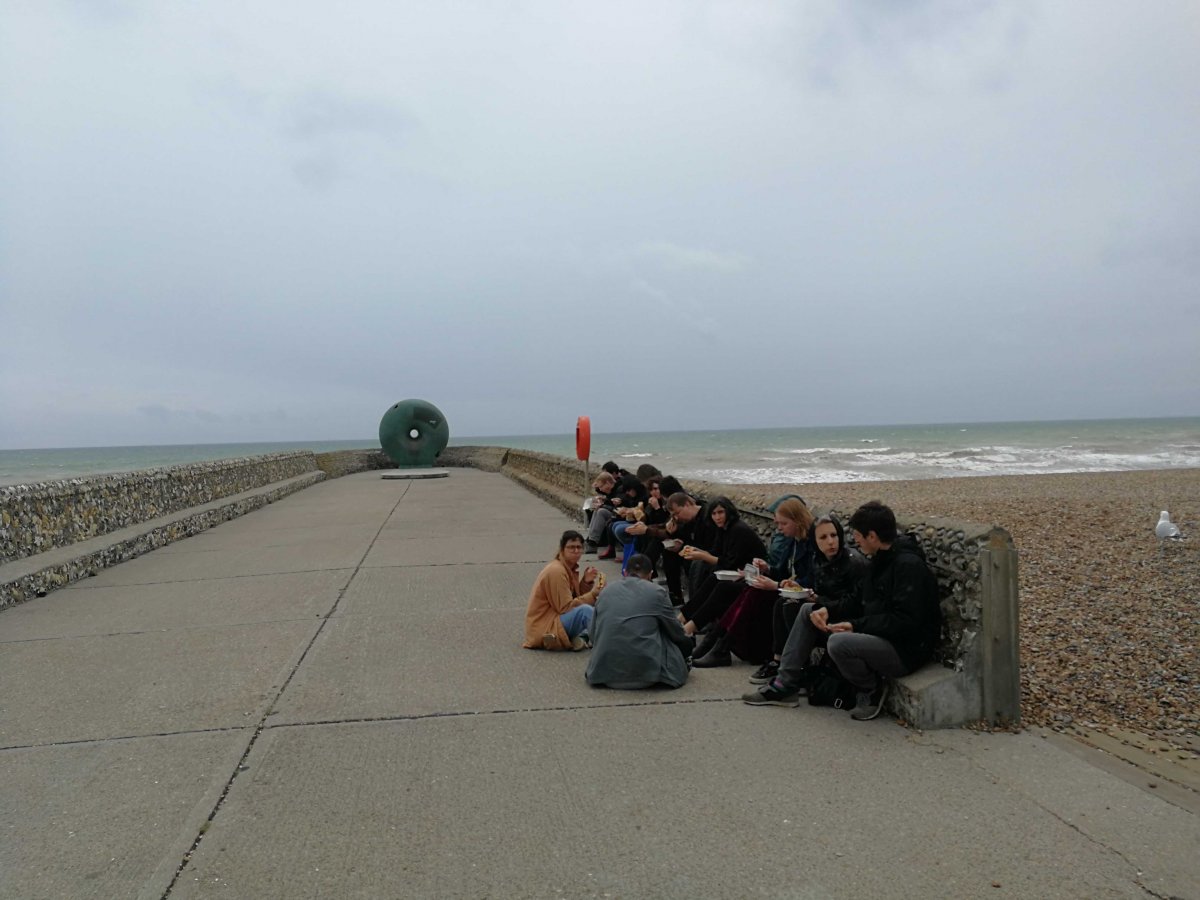 Part of our programming is made possible by Re-Imagine Europe, a four-year project presented by ten cultural organisations from across Europe, with an aim to respond to the social and political challenges that we are currently facing. Rising nationalism, climate change and migration are drawing European countries apart, while technological advances continue to change the ways that we interact, urging us to explore new modes of operation. Funded by Creative Europe, the project involves artistic residencies, commissions, workshops and symposia, using art to empower a young generation of digitally connected Europeans to explore new ideas.

Sonic Acts (NL) was founded in 1994 and is best known for its international festival, with a strong focus on the developments at the intersections of art, technology, music and science. Sonic Acts has become a leading platform for international projects, research and the commissioning and co-production of new artworks.

Paradiso (NL) is an internationally renowned cultural venue, founded in 1968, which organises over 900 music, visual and performing arts events per year. Paradiso has developed many cultural projects and large-scale festivals, presenting events within and outside of the organisation itself.

Elevate Festival (AT) has been held every year since 2005 in different places around Graz, offering a unique combination of concerts, political debates and films. Elevate Festival has established itself as an innovative, hybrid festival that questions art through politics.

Ina (FR) was founded in 1974 to preserve, digitise, restore and distribute France’s radio and television archive contents, collaborating with broadcasters and producers all over the country.

Kontejner (HR) is an NGO based in Zagreb, engaged in curatorial work, organising art festivals and public events while dealing with education and social theory. Its main field of interest is progressive contemporary art investigating the role and meaning of science, technology and the body in our society. Kontejner focuses on urgent and current phenomena, with special attention to the most provocative and intriguing subjects and topics – including those perceived as taboo.

Bergens Kunstforening (NO) is a contemporary art centre, showcasing more than 200 events and 12 exhibitions per year. BK collaborates with a large number of international artists, institutions and galleries, producing exhibitions and featuring some of the most vital and engaging artists of our times.

A4 - Space for Contemporary Culture

A4 - Space for Contemporary Culture (SK) is an independent centre for contemporary art in the centre of Bratislava. Established in 2004, it is oriented towards creation, presentation and education in innovative forms of theatre, dance, music, film, visual culture and new media art.

Disruption Network Lab (DE) is a Berlin-based nonprofit organisation in Germany (Disruption Network Lab e. V.) that has since 2014 organised participatory, interdisciplinary, international events at the intersection of human rights and technology with the objective of strengthening freedom of speech, and exposing the misconduct and wrongdoing of the powerful.