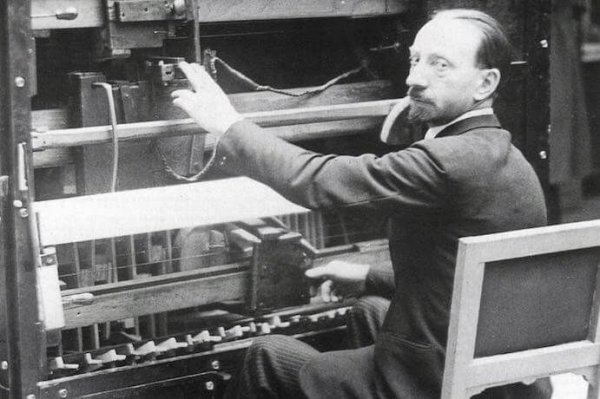 In the late nineteenth century two facts conspired to change the face of music: the collapse of common practice tonality (which overturned the certainties underpinning the world of art music), and the invention of a revolutionary new form of memory, sound recording (which redefined and greatly empowered the world of popular music).

A tidal wave of probes and experiments into new musical resources and new organisational practices ploughed through both disciplines, bringing parts of each onto shared terrain before rolling on to underpin a new aesthetics able to follow sound and its manipulations beyond the narrow confines of ‘music’. This series tries analytically to trace and explain these developments, and to show how, and why, both musical and post-musical genres take the forms they do.

In PROBES #31 we begin to consider evolutionary pressures and invented instruments and follow the twists and turns that led the xylophone out of Asia and Africa, spun it around the world and metamorphosed it into the vibraphone; with a coda from the intonarumori.

Curated by Chris Cutler
2021. All rights reserved. © by the respective authors and publishers.
Share
ResearchProbesChris Cutler

Chris Cutler looks at the diversity of instruments extended out from the xylophone and their sometimes surprising use in almost every imaginable musical context.