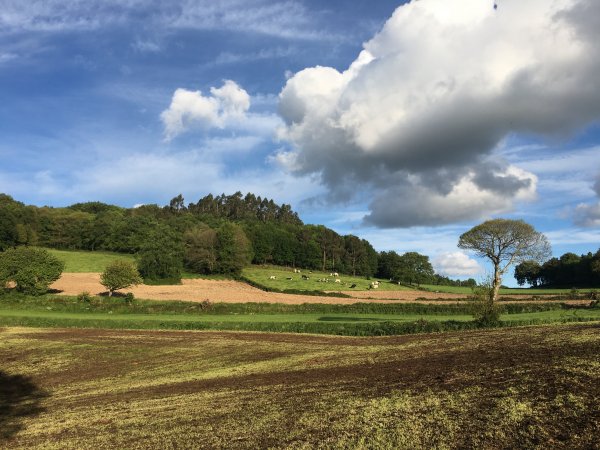 Luz Pichel is a poet. She was born in 1947 in Alén, a village in Pontevedra where she lived until she was 12 and learned to speak within a language that could die but does not want to. She went to boarding school in Lugo, studied in Santiago de Compostela, spent two years in Ilford and Maidenhead, London, and then settled in Madrid. She has been an active member of the research group Seminario Euraca since 2012.

Her writing comes out of all those places and even others that she did not physically visit but reached through curiosity, imagination, and empathy. The tension between major and minor languages, the liberating potential of a non-stabilised and nob-folklorising use of dialect and the crack of invention opened up by memory and childhood, are some of the paths that her poetry explores.

In this podcast we talk to Luz Pichel about languages that ache in the body and about the poetry that returns this pain to the world in the form of a challenge. Between readings of her poems and first-person stories, we reflect on the margins of voice and language, the class conflict that Spanish-Galician “Castrapo” reveals, the danger of giving voice to the voiceless, Galician migration, and the displaced status of writers.

María Salgado talks about low-tech poetry, syncretism, spoken text, writing and orality, busy channels, the powers of the prefix 'an', drugs, and the productive tension between expressions used on the streets and those stored in books.

Roberto Jacoby opens up his poetry books and talks about writing, inspiration, plundering and dematerialisation; about blacks and whites, sofa-beds, politics and activism.