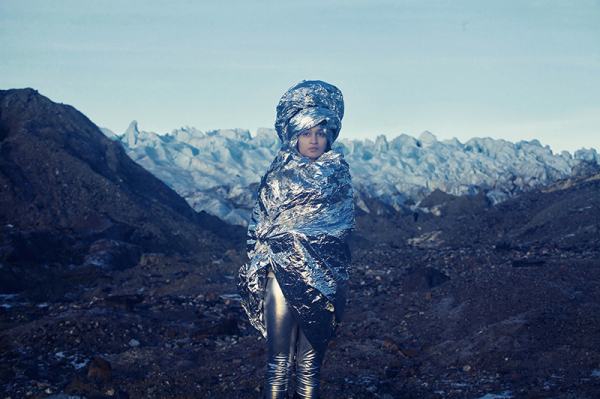 Undead Matter is an unfolding conversation about where life lies in the ever-turning matter of our universe, as it rhythmically resurfaces over millennia. This new series, by Sophie J Williamson, traverses the slippery space between the organic and the inorganic. The conversations travel from remote Artic tundra, where ancient creatures are emerging from the melting permafrost; to deep within the geological substrata of the ocean bed among the sludge of millennia-old microorganisms; outward to the celestial expanse of interstellar dust, full of life-giving potential; and back again.

In this inaugural episode, artist and poet, Himali Singh Soin discusses cosmic ancestry and the biosphere of the galaxy with mathematician, astronomer and astrobiologist, Prof Chandra Wickramasinghe. Sri Lankan-born, Wickramasinghe, grew up seeing a pristine view of the celestial expanse in the night skies above his home in Colombo. Now a leading expert on interstellar material and the origins of life, much of his work tests the edges of controversial hypotheses on the cosmos, in particular the theory of panspermia. Drawing from Hindu and Buddhist mythology and philosophy, Soin and Wickramasinghe reconsider the west’s Judeo-Christian perspectives of the universe, questioning fundamental assumptions of the Big Bang as a moment of creation and the problem of how consciousness comes into being. Intertwined throughout their discussion, Soin reads from her vivid and provoking text, written in collaboration with Alexis Rider, Healing from Meteorites.

In previous episodes we have hinted at limits as an interesting feature of objects that are often fuzzy or vague, and therefore hard to outline. This time around, we take a radically different approach to limits. A much darker, urgent take on boundaries and edges, if you will. This is not so much about ontological boundaries, but rather about the dangers of looking at the world with no limits in mind. In dialogue with Andrea Ballestero and Chris Korda. Music by Jessica Ekomane.