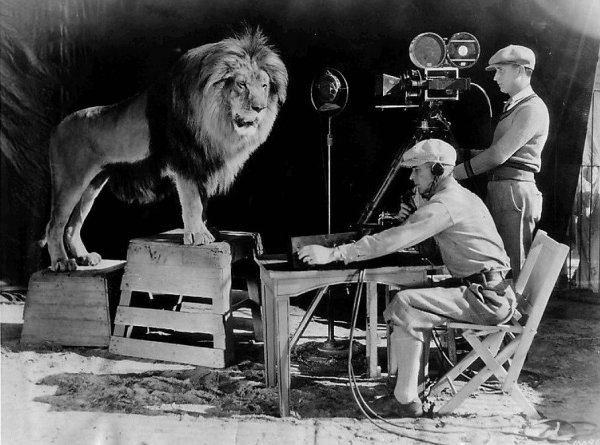 In the late nineteenth century two facts conspired to change the face of music: the collapse of common practice tonality (which overturned the certainties underpinning the world of art music), and the invention of a revolutionary new form of memory, sound recording (which redefined and greatly empowered the world of popular music). A tidal wave of probes and experiments into new musical resources and new organisational practices ploughed through both disciplines, bringing parts of each onto shared terrain before rolling on to underpin a new aesthetics able to follow sound and its manipulations beyond the narrow confines of ‘music’.

This series tries analytically to trace and explain these developments, and to show how, and why, both musical and post-musical genres take the forms they do. In PROBES #29 composers turn to nature, not as pastorale but as concrete musical resources. We look at animals, vegetables and one or two minerals as they are directly incorporated into musical works, as leading voices:  there are birds, wolves and whales, obviously, but also less cuddly creatures, plants, cacti, rocks and stones. We also consider some of the motives and ideologies at work, and hear minerals make sounds that are hard to credit.

Curated by Chris Cutler.
2021. All rights reserved. © by the respective authors and publishers.

In this new PROBES Auxiliary by Chris Cutler, composers and performers expand their classical, contemporary, avant garde, jazz, rock, electronic and installation art vocabularies by incorporating real or virtual collaborations with wildlife, soundscapes, insects, amphibia, birds, whales and wolves. And we learn what a whale has in common with a nightingale.

This layered 60 minute DJ set by Jon Leidecker underlines the history of those classic works of electronic and concrète music which sought to mimic and extend the voices and sounds of our pastoral landscape.

In this new PROBES Auxiliary by Chris Cutler, Beethoven is reorchestrated with power tools and a variety orchestra partners with canteen equipment while radios, gramophones and telephones explore their new vocation as performing instruments, and become the subjects of formal composition.

As recording supplanted sheet music in the 20th century, the presence of communal influence became unavoidably obvious once again as composers began to use recordings to make new recordings. From the beginning, recordings have been instruments.